Moreover, within 2015 the developing countries in comparison with the developed ones, have invested more capital into renewables. In total Asia increased its investments by 12% with Europe and North America by 6%

Finally, the global installed capacity of Renewable Energy Assets has surpassed the installed energy assets based on Fossil Fuel.

Hydro, has retained the first position in total installed capacity with 1,209 GWp follow by Wind and Solar with 432GWp and 227GWp.

Bioenergy completes the list with 104GWp, geothermal with 13GWp and wave energy with 500MWp.

Impressive! The wheel is turning and it is a fact that nothing can reverse the global dynamics of Renewable Energy. But is it enough? What drives the investments is it Climate Change, financial incentives, technological breakthroughs? Or is all of this just another speculative bubble?

An important factor for those figures is the drop in technology deployment cost. It is estimated that deployment cost in Wind has decreased by 85% and Solar by 45% since 2010. In practical terms, the reduction is even higher, with indicative prices for a 5MW solar site in the UK being in the region of £0.68p per Wp installed. Un-subsidized Solar is an excellent example of how decreased cost can impact deployment level. According to Bloomberg – Solar is becoming cheaper than coal especially in emerging markets. In 2014 renewable energy generation plants represented more than half of the new generation plants constructed worldwide. Nevertheless, if we want to be honest with ourselves, then we need to agree that the primary driving forces behind the Renewable Energy Revolution are financial incentives and subsidies.

An unquestionable proof of that is the massive drop in deployment numbers in every single country that reduced the subsidy level. The latest example being the UK.

Global initiatives like COP21 where politicians and regulators come together to take decisions can only be regarded as indicators. Despite positive developments on the political front, from countries like Brazil, South Africa, India and China that decided to ratify the Parish Treaty, reducing CO2 emissions and renewable energy needs a stable regulatory environment which can only be successful with combined private and public investments.

Unfortunately, public investment towards renewable energy in Europe and the US is very debatable at the moment, due to austerity policies or political agendas (look no further than president Trump or the Tories in the UK). On the other hand, private investment has the flexibility to be redirected anywhere in the globe following trends or reacting to political changes and mishaps. Therefore predicting the exact global private capital directed to sustainable energy generation is in many cases speculative.

However, there is a “hidden cost” that no one is paying attention. This is “the cost of doing nothing” to achieve the necessary climate targets and de-carbonise the energy generation. Once the public and private financiers start factoring “the cost of doing nothing” then the equation becomes self-explanatory. According to London School of Economics, this cost is estimated at $2.5 trillion dollars until 2100. If you factor in the climate change effects, the cost can reach astronomical levels at estimates of $24 trillion dollars.

So, is renewable energy just another economic bubble? The answer is not simple. As societies / consumers become more aware of the associated costs of not making the transition to sustainable energy sources and as asset portfolios are consolidated by large multi-national companies market dynamics and perceptions change. The renewable energy industry reaches new maturity levels (remember is a very young industry) starting treating renewable energy plants as energy generation assets (requiring management, maintenance and long term planning). The reality is that it is inevitable that we will see a different approach to an industry which started as the next opportunistic “El Dorado” of our generation. One thing is for sure. Renewable Energy is here to stay! There is no other choice or alternative! So everyone better get used to it!

by Ypatios Moysiadis. For more visit my Youtube Channel or continue reading the Cleantech Geek Blog. 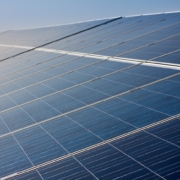 Inside Cleantech – S2:E1 – An Angel’s Insights, Investing in a Crisis – Interview | Angelica Morrone

How to identify, solar panel backsheet failure and actions that asset owners should take to protect their investment?

Want to join the discussion?
Feel free to contribute! 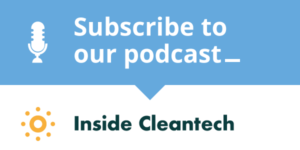 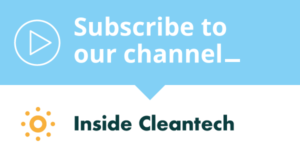 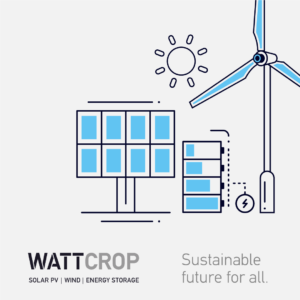 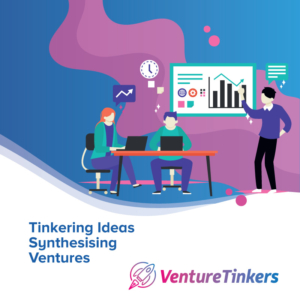 Small Fish, Big Sea – What are the chances startups survive in the current...

6 Major Points to remember when planning for Mobile Device Management in the...
Scroll to top